A flock of First Ladies flew into Palm Springs on Tuesday to attend memorial services for Betty Ford, who died there last week at age 93.

Publicist Joe Enos (who is an avid TICKET reader!) was on hand at Palm Springs International Airport with his trusty iPhone. He sent us photos of the jets of Ms. Obama, Ms. Clinton, former president George W. Bush, and Ms. Reagan.

While former First Lady Rosalyn Carter was in attendance (and gave a eulogy) it is not known if she arrived on a private or commercial aircraft. (Her spokesperson told The TICKET that they do not release information regarding the Carter’s travel plans or itineraries.) 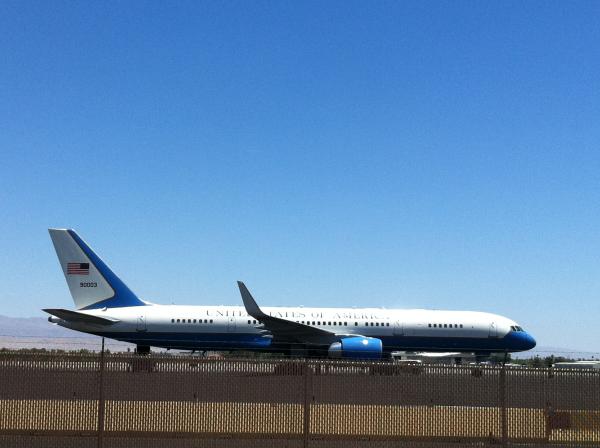 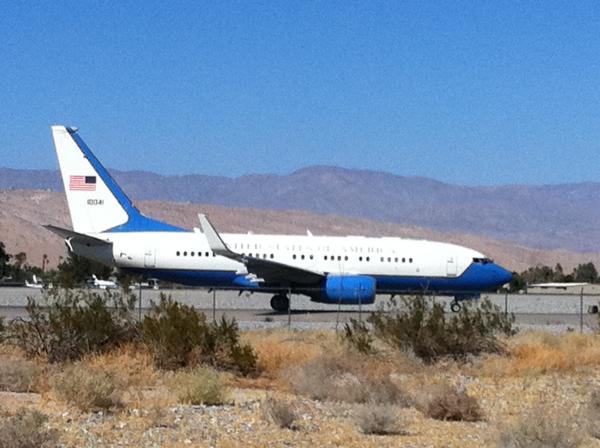 TICKET reader YPW emailed with even more details about Obama’s 757 and Clinton’s 737: 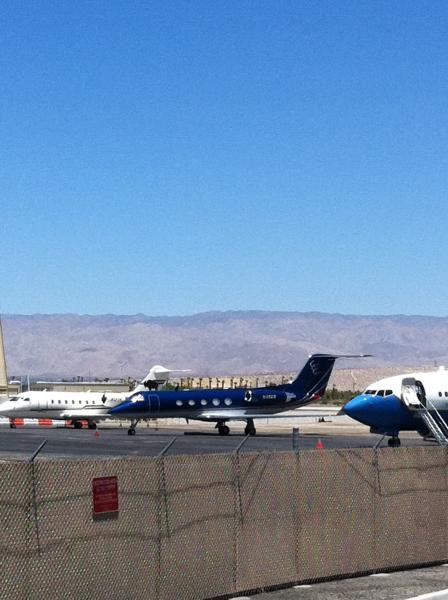 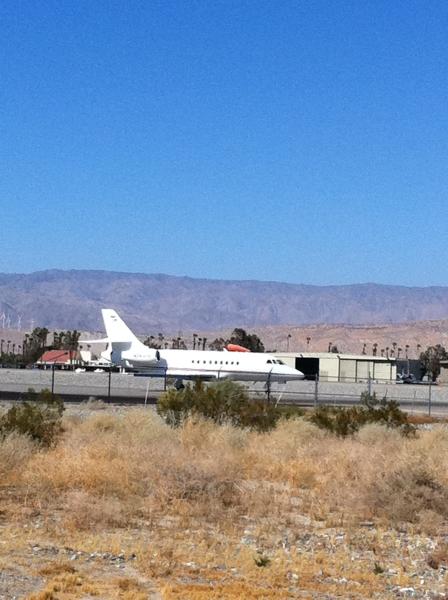