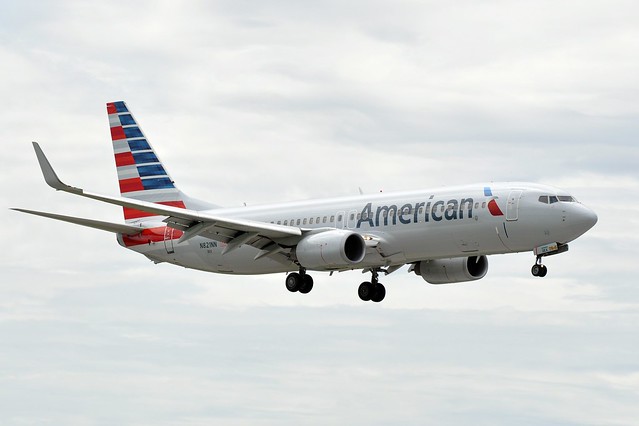 American and US Airways have finally announced that they plan to combine both of their frequent flier programs under the AAdvantage umbrella starting next spring. The biggest news is that the combo is not ushering in many major changes. That’s great news considering all the bad news coming out of most other loyalty programs this year.

1) With this announcement, the program is not switching to a revenue-based program as Delta, Southwest and United have done. But American is still being coy about the possibility. “We need to integrate first,” AAdvantage President Suzanne Rubin told USA Today when asked about the likelihood of a move to a revenue-based model, adding, “…we’ll obviously be studying the changes that have happened in the competitive marketplace.”

2) It’s going to be tougher to get into top tiers of the program. For example, to earn the coveted Executive Platinum status, you will have to fly 120 segments, up from 100 segments under the current program. The number of miles flown (25,000, 20,000, 100,000) for the three tiers of elite status (gold, platinum, executive platinum) remains unchanged. Competition for upgrades and perks is going to be keen for the top tiers of both programs…it’s going to feel very crowded at the top for a while.

3) The two programs will be linked online in early 2015 to make combining them easier once the full transition comes in springtime. No hard date has been set for the transition. AAdvantage members will keep their account numbers.

4) There are no changes to the current AAdvantage award chart, so redemptions are safe…for now. Let’s see what happens once the dust has settled.

Do you think a revenue-based AAdvantage program is inevitable in the current environment? Please leave your comments below.