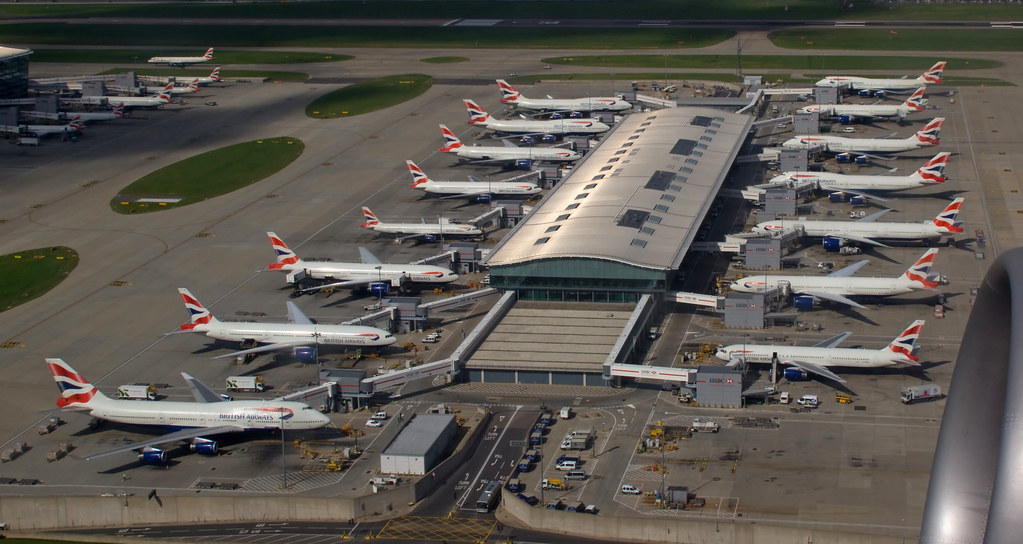 In Europe, airlines must compensate passengers in cash when a prolonged delay is their fault. (Photo: Flickr / Tony Hisgett)

Flying to Europe and facing delays? Unlike in the US, airlines in Europe are required to compensate passengers in cash for prolonged flight delays. A recent European Court of Justice ruling redefines flight arrival time and its decision favors passengers, according to FlightRight.com, a company that helps travelers claim compensation from airlines.

The European Court of Justice recently decided that the actual arrival time of an aircraft at its destination is defined by when at least one aircraft door is opened. This ruling has particular significance for passengers who seek compensation for a flight delayed by three hours or more, especially in cases in which the aircraft lands close to the three-hour threshold.

For anyone flying between North America and Europe, the new ruling can boost their chances of collecting compensation of as much as $800. (EU’s compensation rules only apply when the delay is fault of the airline– which means delays due to storms or labor actions, etc., don’t count.)

Related: Dealing with delays and cancellations in the US (VIDEO)

In this recent case, the court took a clear position in favor of delayed passengers by noting that, so far as passengers are concerned, they are confined in the aircraft for the entirety of the flight. The court decided that flight delays should be calculated based on the time at which one of the doors of the aircraft is opened, at which time passengers can leave the aircraft and resume their activities. The time the aircraft lands on the runway or reaches its parking position is therefore irrelevant when calculating a flight’s arrival time.

Marek Janetzke, managing director of Berlin-based flightright, which fights for compensation owed to passengers when their flights are delayed or cancelled, says that the ruling will be crucial for determining the outcome of ‘edge’ cases: “For years, we have heard from passengers that their claims for compensation were denied because their airline maintained that the flight had arrived on time, based on when the aircraft landed or came to a standstill. But as many passengers know, a lot can happen between when a plane lands and when a door actually opens. For them, the clock is still ticking while they wait to deplane.”

Five things to do if your flight is delayed

The ramifications of this decision are significant. For example, about 2.6 million passengers fly from London to New York every year, of which approximately 21 thousand passengers would be directly affected by the regulation. Collectively, they would be eligible for compensation of around $17 million.

In light of the court’s decision, flightright recommends that passengers take the following steps whenever it looks like their flight will be significantly delayed:

The European Air Passenger Rights Regulation 261/2004 and subsequent decisions of the European Court established minimum rights for passengers when they are denied boarding against their will or if their flight is cancelled or delayed by three hours or more. The law provides for U.S. and Canadian citizens and residents and entitles them to up to $800 in compensation from the carrier when they are delayed on routes between North America and Europe.

According to a recent flightright survey, technical problems with an aircraft, bad weather, and delays associated with crew staffing problems are the most common reasons why passengers claim compensation. Are all these valid reasons to pursue a claim? Most of them are. If the flight delay, overbooking or flight cancellation additionally meets the following criteria, passengers should claim compensation.

Which flights qualify for the EU regulation?

First, the flight must be operated by an EU-regulated airline. This means the passenger is either departing from any airport within the EU on any airline (including US airlines), or is flying into Europe with an EU-based airline. In addition, both the distance of the flight and the duration of the delay affect the amount of compensation passengers may be able to claim. This can range from 125 – 600 euros ($160 – $800) per person.